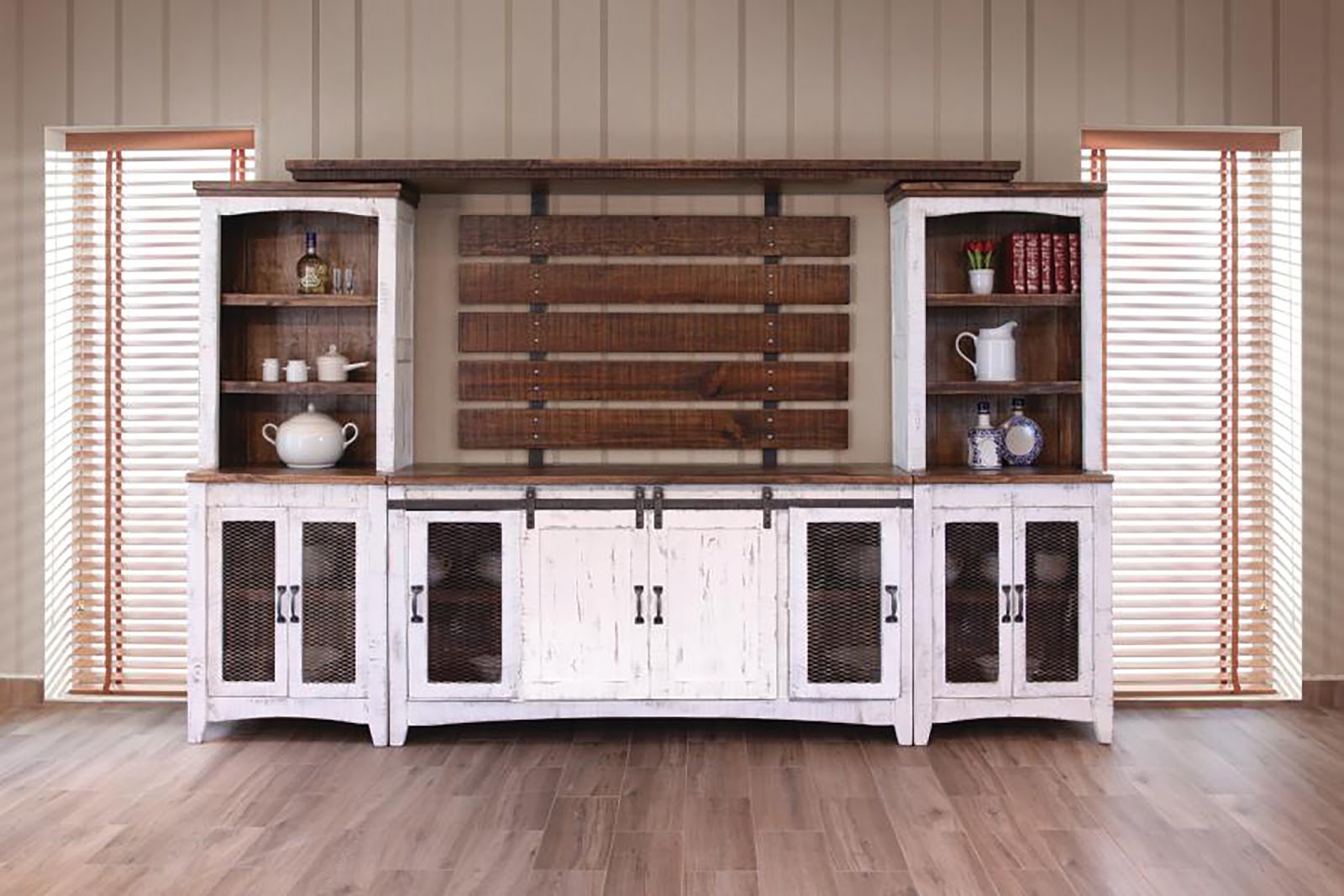 For many, it's often difficult to work their media console into the design of their living room. The media console is something that so many people need easy access to, yet they don’t want to have a piece that doesn’t quite fit right in their living space. Having your TV and media console out in the living room in a visible area may mean that it is the first thing people see when they walk into the room. With almost infinite amounts of media consoles available to purchase, it can be hard to find which console will fit best in your living room. Fortunately, Watson’s has you covered with a great selection of both modern and vintage media consoles. 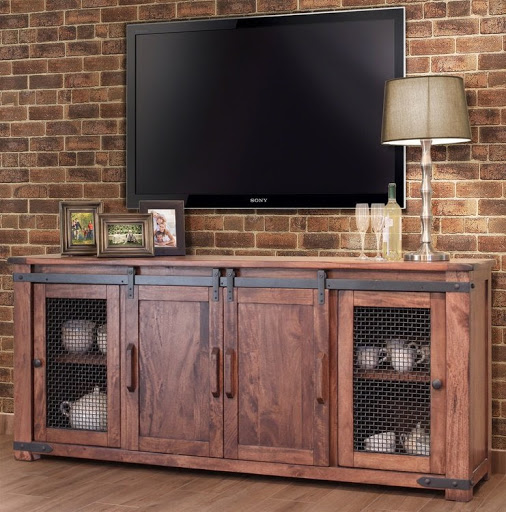 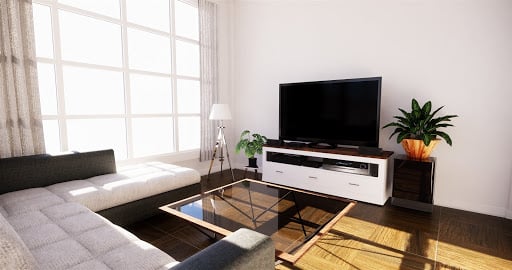 When deciding on adding a modern or vintage media console to your living space, it might be hard to settle on extremes. For a great combination of the two styles, consider purchasing a media console that fits in the style of mid-century modern. This style is quickly becoming a staple for new homeowners, as the style is a great compromise in looks and price.

Shop Our Selection of Media Consoles at Watsons Today