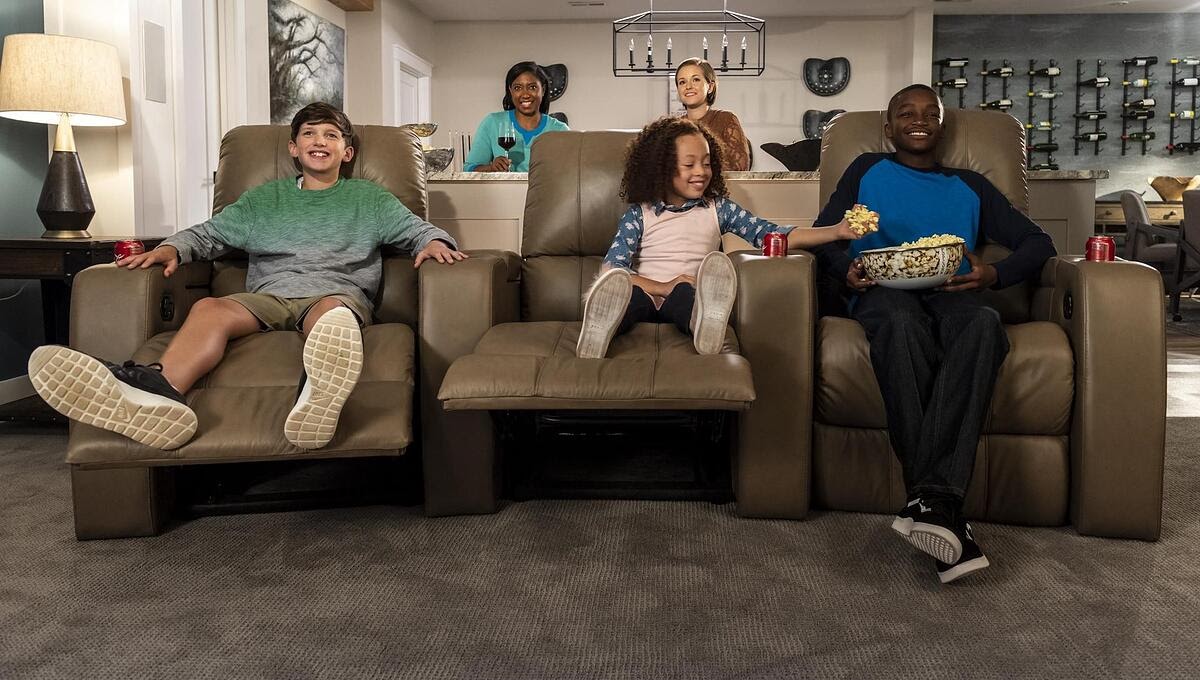 There’s something magical about a new school year.

Whether your kiddo is heading to school soon, or you’re just feeling nostalgic, there’s no better way to get into the school mindset than a movie marathon.

Below, we’ve rounded up some of the best school-centric movies that are solid entertainment for adults and kids alike. (No cartoons for the parents’ sake, and all PG or PG-13 rated choices for the kids.)

Now all you have to do is choose your lineup, have a seat, and check out these favorites to enjoy.

Grease (1978): This classic musical follows the summer romance between Danny and Sandy as they head into their senior year of high school.

Breakfast Club (1985): Throw it back to this 1980’s classic, where five teenagers from different cliques end up in all-day detention together on a Saturday.

Ferris Bueller’s Day Off (1986): OK, so this film is about a high school senior doing everything he can to not be at school — but this John Huges classic starring Matthew Broderick is a must watch.

Billy Madison (1995): Relive Adam Sandler in all his 1990s glory as he plays Billy, a dimwitted and spoiled heir who must complete all 12 grades of school.

Clueless (1995): This coming-of-age teen comedy is complete with learning to drive, a makeover of the new girl in school and playing matchmaker to the teachers.

School of Rock (2003): Watch Jack Black takeover as a substitute teacher and form a band with his fifth graders. It will have you and the kids searching for the nearest battle of the bands.

Mean Girls (2004): This hit with Lindsay Lohan, Rachel McAdams and Tina Fey will have you laughing, learning a few lessons …. and maybe less nostalgic for high school.

Akeelah and the Bee (2006): The writer and director said he wrote this film after watching the 1994 Scripps National Spelling Bee and noticing most of the students were from well-off socioeconomic backgrounds. This drama follows an 11-year-old and is inspiring to both kids and parents.

She’s the Man (2006): This teen comedy stars Amanda Bynes, who enrolls in her brother’s new boarding school in his place to get onto the soccer team. This is actually a modern adaptation of Shakespeare’s” Twelfth Night.”

Pitch Perfect (2012): This musical comedy starring Anna Kendrick will have you dreaming of heading to college and joining an a capella group.